Archer VR400 is equipped with advanced VDSL2 technology, which allows it to provide amazing VDSL broadband rates of up to 100 Mbps, which is roughly four times faster than ADSL2+. The Archer VR400 works as both a DSL modem and a wireless router, thereby merging the functions of two devices in one. In addition to supporting all regular DSL connections, the integrated DSL port also supports VDSL2, ADSL2+, and ADSL2, as well as ADSL. 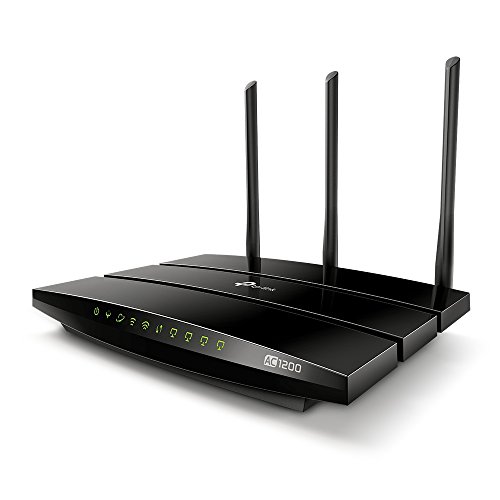 The router’s Gigabit Ethernet connections are 10 times quicker than conventional Ethernet ports, allowing your connected devices to run at their highest performance levels. Full Gigabit ports are used to connect computers, televisions, and gaming consoles through wired connections that are fast and dependable.

With the help of the straightforward web interface and the robust Tether app, you can get Archer VR400 up and running in minutes. Also available through Tether is the ability to configure the router’s network settings from any Android or iOS smartphone, including parental controls and a guest network.