Even if your wireless network is perfectly positioned, it may not have enough power to cover your entire property at times. It is simple to eliminate the weak places in your network coverage by adding a Wi-Fi extender from D-Link to your network setup. 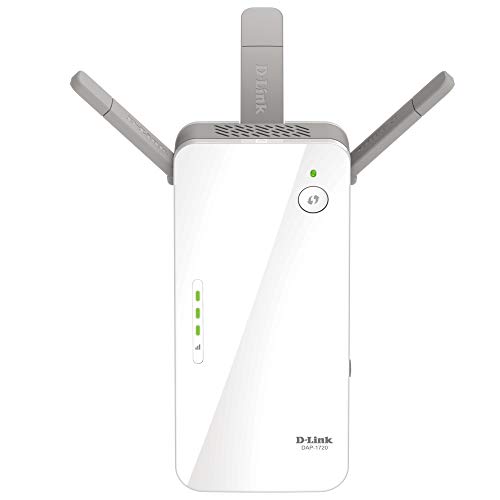 The D-Link DAP-1720 is equipped with a robust collection of capabilities designed to help you get the most out of your router’s performance. With its dual-band Wi-Fi 5 technology, it provides lightning-fast AC1750 rates. This gadget is distinguished by three antennae mounted on top of the box, and it also has a gigabit Ethernet connection on the side for connecting an older wired device to the network.

This extender connects directly into a power outlet on the wall and is virtually invisible due to the fact that the main body of the unit is no broader than a typical outlet cover. In addition, a signal meter is located on the front, which makes it simple to locate the optimal location with a decent, strong signal. 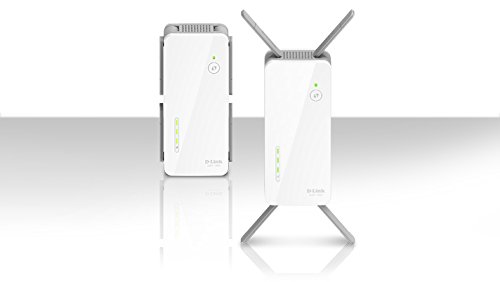 According to the manufacturer, when you require a lot of speed across a large number of devices, the D-Link DAP-1860 will keep things going smoothly with ultra fast AC2600 rates. It also ensures that the speed is maintained even when a large number of devices with MU-MIMO capabilities are connected to the network. When operating at AC2600, the dual-band connection of this extender may not be able to keep up with huge file transfers running at full speed all of the time. A tri-band system may have made it possible to maintain high speeds all of the time.

As a result of the four antennas, which are located two on top and two below the main body, it might be more difficult to integrate into a room because it takes up a significant amount of vertical space. A signal meter is located on the front, so you can be sure you have a strong connection. It also follows the trend of gigabit Ethernet connectors, which allow you to connect older devices to the internet. 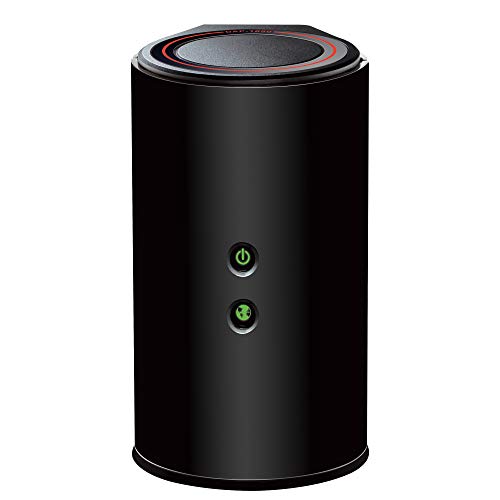 The D-Link DAP-1650 makes it much easier to set up a home office or video gaming room with a large number of wired network devices than it was previously. With it, you’ll only need one networking device to ensure that both wired and wireless devices receive a strong signal and are able to stay connected.

It is not the fastest extender available, with speeds of just AC1200, but it makes up for this with the number of additional ports. This extension allows you to connect a large number of wireless devices as well as four wired devices to it, and the speed is sufficient for routine computer and video game downloads. At this scale, though, it would have been good to have support for tri-band or MU-MIMO technology included.

Our box is significantly larger than the others on this list, and its more conventional form factor necessitates the use of more desk or shelf space. Because it may be placed further away from a wall outlet and closer to wired components, it provides greater flexibility in terms of location. With the exception of the green and red accents, the matte black housing doesn’t stick out all that much. 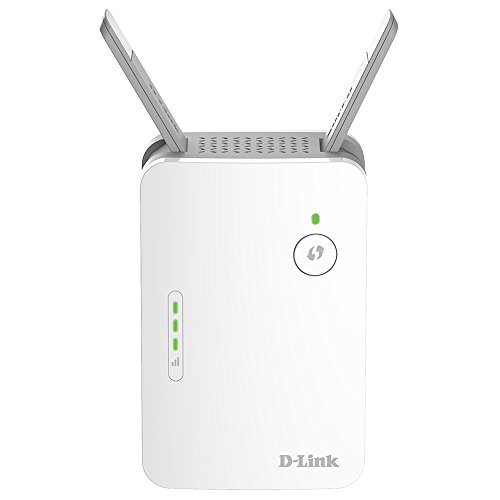 The D-Link DAP-1620 is an outstanding device, combining Wi-Fi 5 speeds with additional capabilities often seen in more costly devices in a more compact package. With wireless rates of up to AC1200 and a built-in gigabit Ethernet connector, this Wi-Fi extender strikes an excellent mix between speed and usability.

This is an excellent option if you simply have a small area to cover or a limited number of devices to connect to the network. If you are trying to connect numerous data-hungry devices to the internet at the same time with this extender, you will most likely experience some sluggishness. In the role of the principal access point, this will not deliver a satisfactory user experience.

The DAP-1620 is equipped with two antennas on the top and a clear and easy signal meter to ensure that it is put in the most suitable location for wireless signal reception and transmission. Although it does not support more modern technologies such as MU-MIMO, it should still be capable of providing the speed and consistency required for most common computing and video streaming tasks.

How To Reset Netgear WiFi Extender